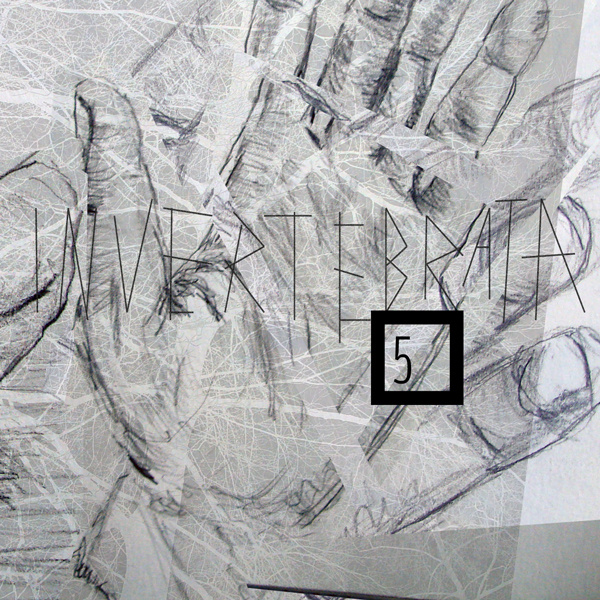 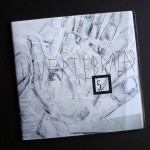 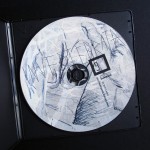 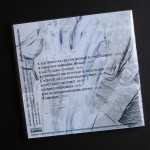 Artwork for the album ‘5’ by INVERTEBRATA
(released januari 2013)

The artwork is based on a rough drawing I made of my left hand, which I edited in Photoshop and combined with an inverted picture of leafless tree branches I made last winter, so they look a bit like wrinkles, veins or stains. The artwork reflects the melancholic, deconstructing/reconstructing and improvisiational/spontanuous vs. edited nature of the music.

Invertebrata is one of my more experimental solo projects, with music based on improvisations on randomly detuned (mostly acoustic) guitars.

You can hear & purchase the album here

“INVERTEBRATA – 5 (CDR, private)
This is the fifth album by Bert Vanden Berghe from Belgium, who plays mainly ‘randomly detuned & often prepared (most acoustic) guitars […] sometimes combined with digital edits and electronic additions’. I have no idea about anything else from him, as this is the first time I hear his music. The music was recorded on a multi track recorder, which is something one can hear when playing this. Vanden Berghe plays in a free mode strumming the strings, letting objects glide up and down the fretboard, sits in front of the TV, and in general does all sorts of things that your guitar teacher didn’t teach you. It’s sort of thing I like to do on an acoustic guitar whenever I can lay my hands on one, thinking I am as good as Derek Bailey. Or as good as Vanden Berghe, as I think these nine pieces show a lot of strength. The electronic sounds play a small but vital role, add perhaps an interesting level of alienation to the music. Like being captured in a space ship and playing to save his life? But all of the electronic sounds are minor, it’s the guitar playing that counts here. Quite an imaginative release! (FdW)”